I can't believe Paisley is 6 weeks old already. She is smiling more and cooing and I am loving it so much. I tried to capture her smile for you guys. 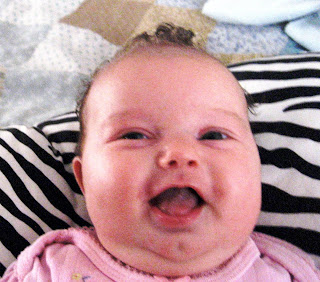 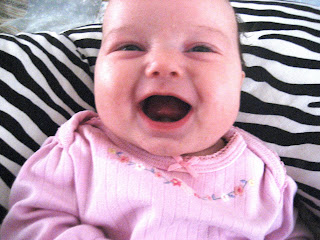 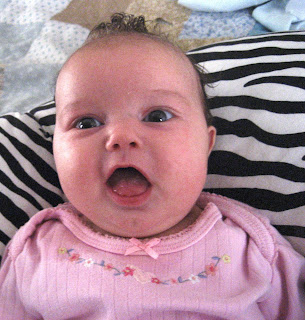 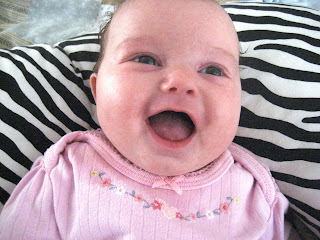 Is there anything better than that cute, fat face?!

Henry continues to be as hilarious as ever and I cannot get enough of him. He has been giving me lots of big, open mouth kisses, complete with kissing sound and nothing could make me happier. He spins in circles and dances and waves at everyone. He is seriously so great! 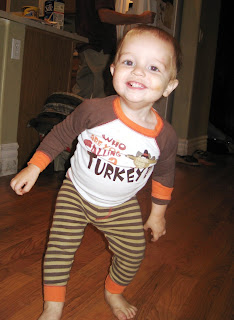 Tucker loves school. He is reading so many words now that it amazes me! He writes so well and loves computers and singing time and PE and pretty much everything about school. He even gets to be in the same class as his cousin Jack, which he loves. 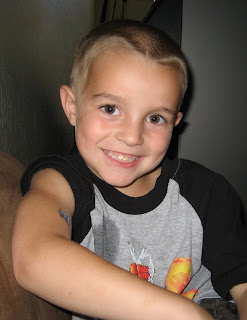 Charlotte is beautiful and wild. She is shy to strangers and warms up slower than the other kids to people. She loves to do anything that Tucker does. She loves baths. Yesterday while visiting Nana she asked if she could have a sleepover. I have no idea why she would ask that, but Nana couldn't refuse her, so she spent the night. We call her Charlie Brown often and when she heard someone else mention Charlie Brown on the radio the other day she was amazed that they knew her nickname. She loves her dolls especially "Baby Fred" and her butterfly blankie. She eats all morning long like she is starving and then usually has very little interest in dinner. 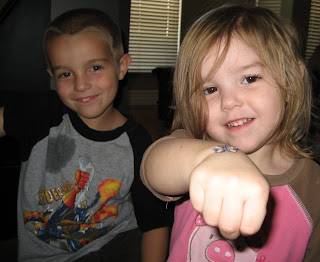 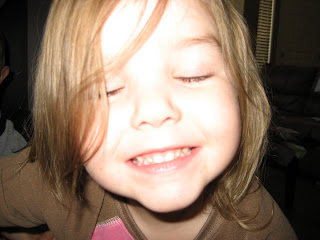 Your kids are the cutest.

I love following them. I can't believe it's been almost two months. Paisley has such fun smiles and yes her cute fat face is precious. But seriously, you have darling kids.

Soo cute! I love when babies coo, its so cute and all the pics.I made one of the Paisley pics big and it was so funny.

Your kids are all so gorgeous and awesome. I didn't know Tucker and Jackson were in the same class, too fun!!