My kids are all growing up! This year Tucker is in 4th grade, Charlotte in 1st, and can you believe, Henry in Kindergarten! It is so nice that they have eachother, it makes it so much easier for me to let go when I know that they are all there together. 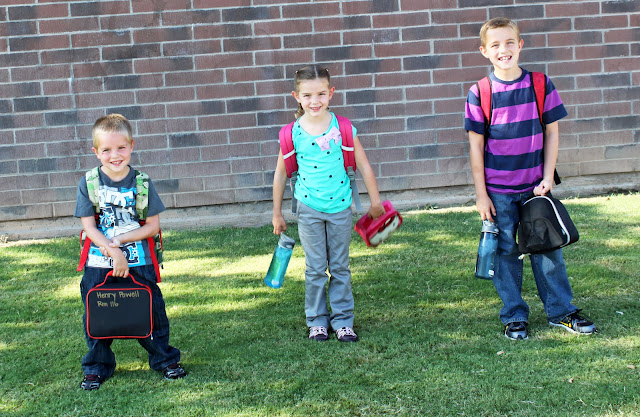 The first two days after picking Henry up he told me that he does not like school. I told him I know that it is long and I miss him, but he better start liking it because he will be there a lot. :) Friday after school he said it was awesome! He is very vague on his reasoning and won't share many details. So far he told me that his work is so easy, all he does is circle things and color things. He also said they talked about consequences, but that he already knew about that from church. And already two days in, a girl in his class kissed him on the arm, even though he tried not to let her! I am dying, this kid cracks me up. 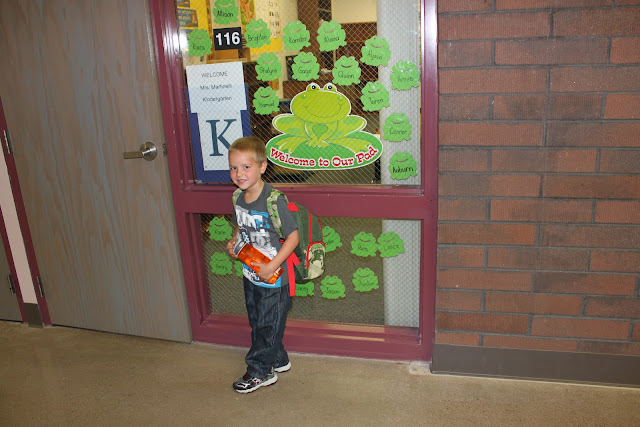 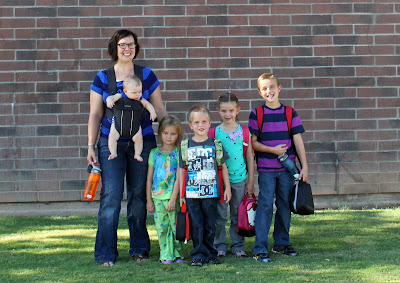 Tucker and Charlotte already have friends and are making more. I look forward to more funny reports on what goes on!
Posted by Robin at 2:49 PM No comments: Links to this post 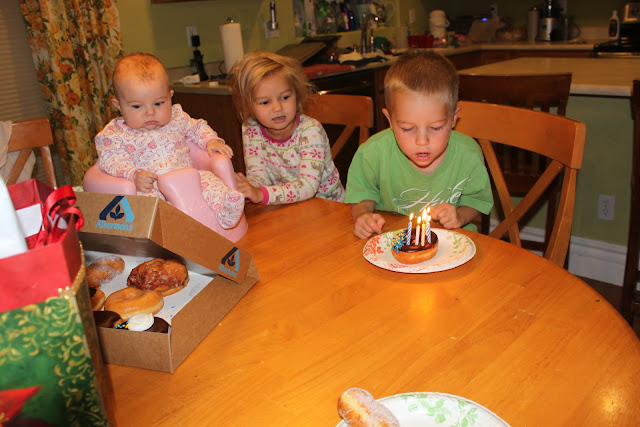 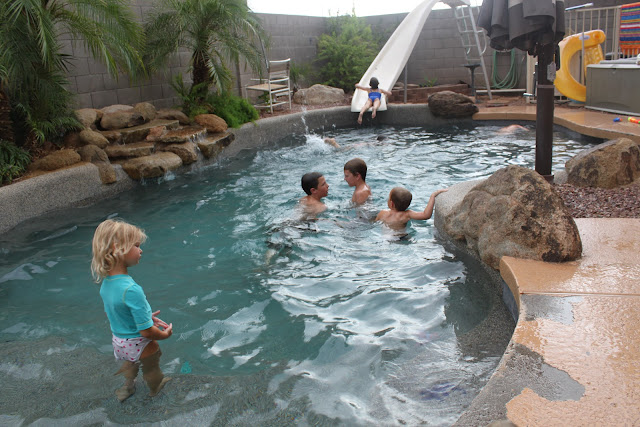 Getting in some swimming before the rain started. 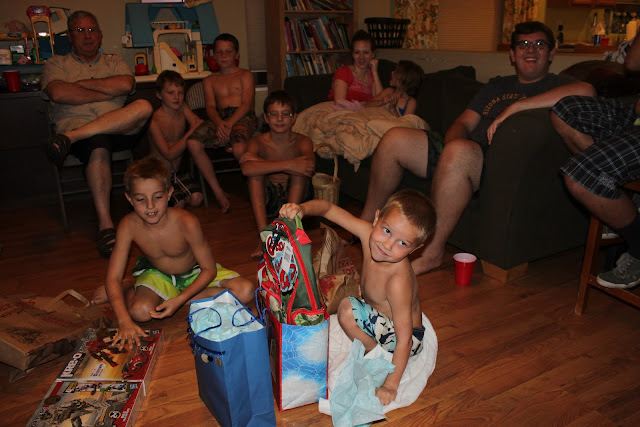 Lots of cousins and family! 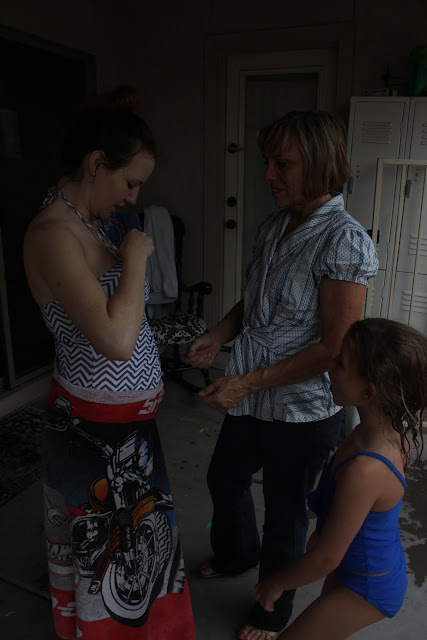 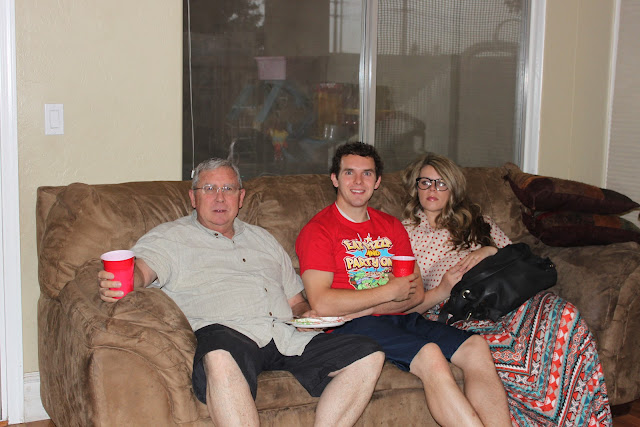 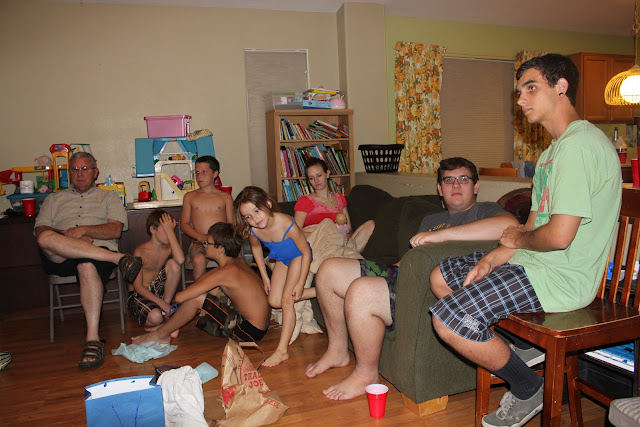 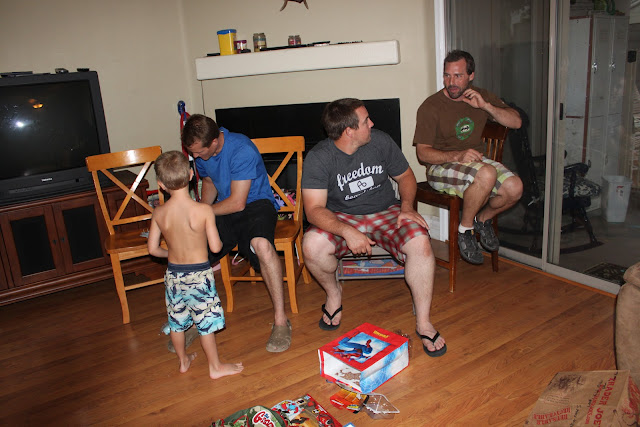 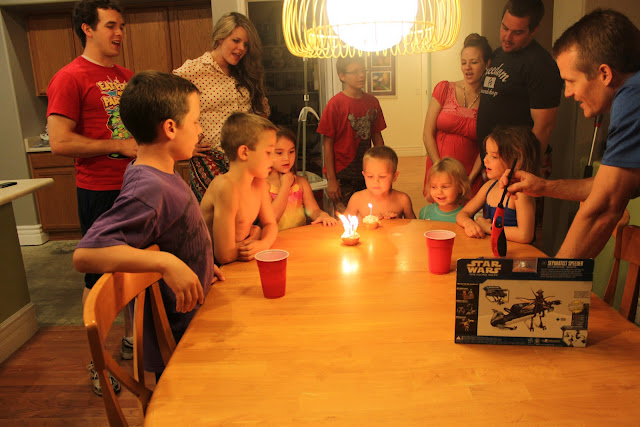 At the end of July we celebrated Henry's 5th birthday and Tucker's 9th. On Henry's day we started the day with doughnuts(with candles and singing) and a new lego set and wii game. After lunch at In 'N Out Trent took Henry and Charlotte to Sunsplash and Tucker got to go there with his cousins. That night cousin Jackson spent the night and got to wake up here on Tucker's birthday which started with his requested scrambled eggs, toast, and chocolate milk. Tucker had been waiting all summer for the computer game Minecraft, so he and Jackson spent most of the morning playing that and swimming. That evening we had my family over to celebrate and on Sunday we celebrated with Trent's family. What a weekend! 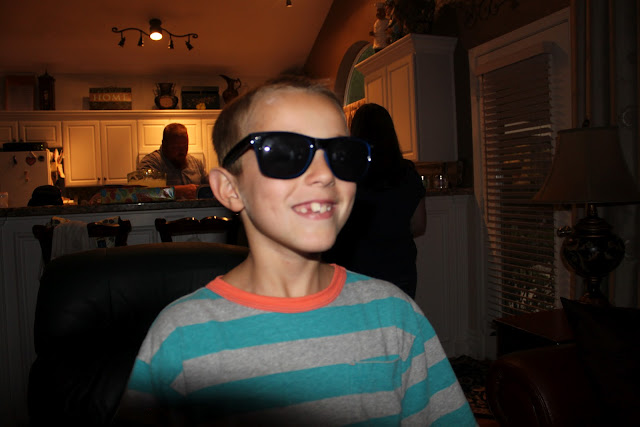 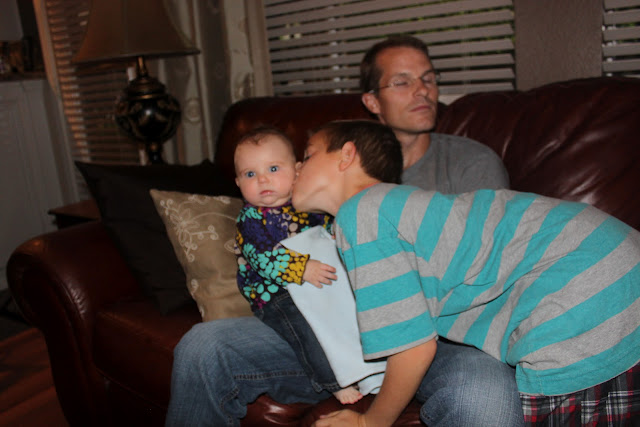 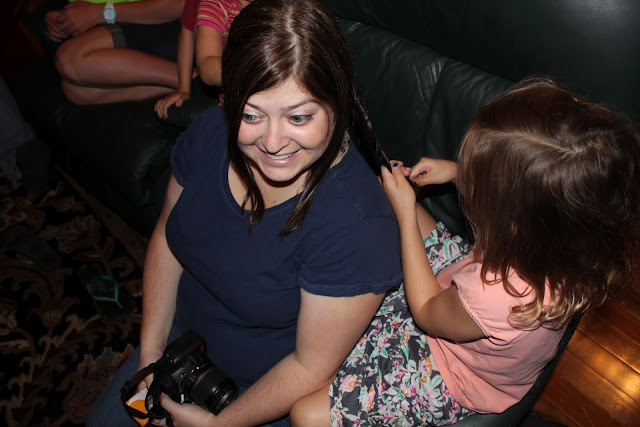 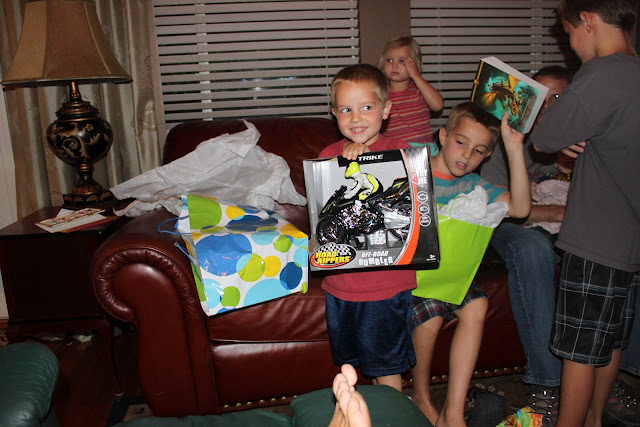 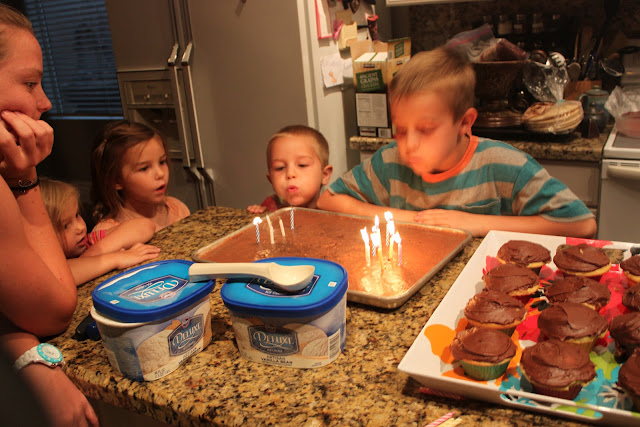 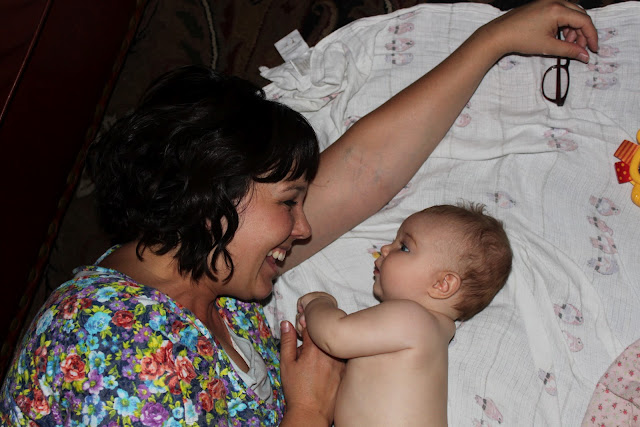