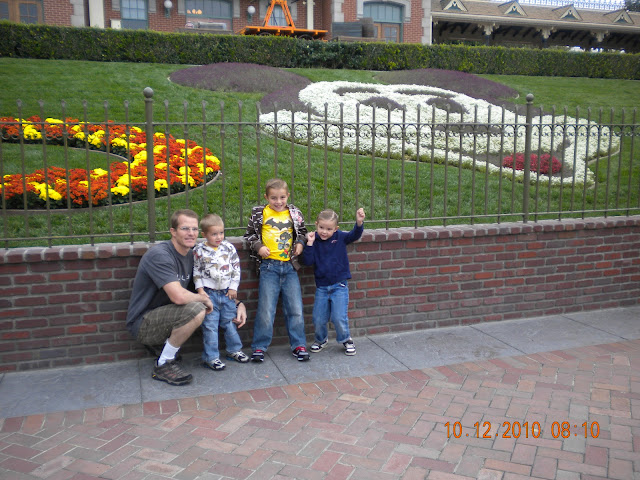 So we got to the park about 5 minutes after it opened (I was so sure I could make it 15 minutes before opening). It was not very busy so we went straight to Pirates of the Caribbean and got right on. Might not have been the best first impression to make on Henry, since it was dark and a little scary. Then we began our quest for fast passes and more fast rides. We went to Big Thunder Mountain (Henry had to wait, and I got the switch pass), the day continued on with us collecting fast passes on riding rides. 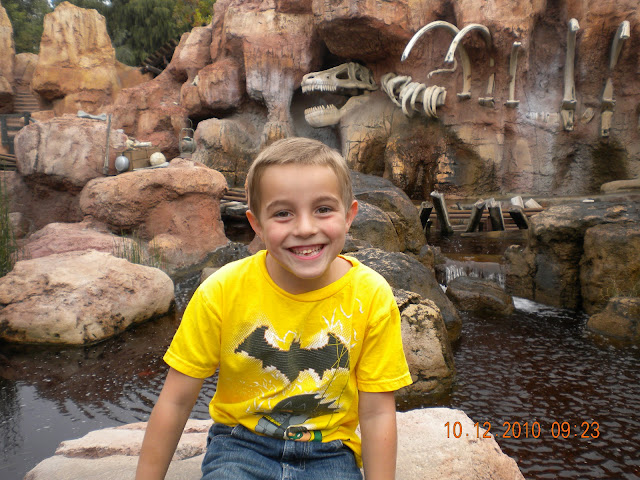 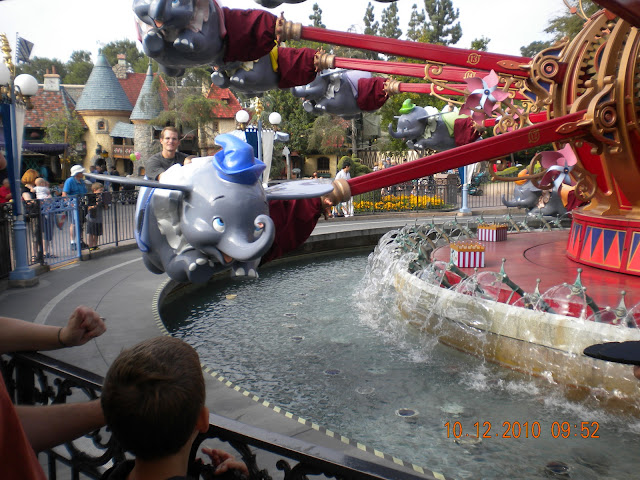 The Jedi training show was fun to watch (we did not make it in time to have Tucker participate). We squeezed everything we could in before 6 (they closed early for the Mickey's Trick or Treat party) then we headed across to California Adventure for a couple more small rides (Tuck and Roll's bumper cars and the Monster's Inc ride). before heading back to the hotel where we all promptly crashed.

Wednesday morning we headed back to Disneyland a few minutes after opening again, this day was much more crowded (but I'm sure nothing like on weekends or peak hours- which is important as Trent hates to wait for anything and isn't particularly fond of people in general :) ) We went on just a few rides there before heading to California Adventure for the rest of the day
. It was lots of fun for everyone, probably a little too much waiting for Henry (at least he napped in the stroller both days) and probably a little scary for Charlotte a few times. 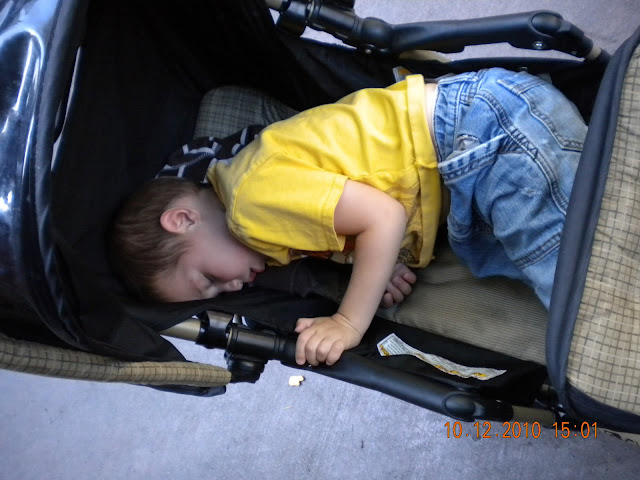 Some favorites: Tucker loved basically everything. I think he is saying Space Mountain was his favorite, but after almost every ride he would say "That was awesome!" and continue to give me a play by play.
I think Splash Mountain was the  favorite for Charlotte and me.
Henry liked the Buzz lightyear ride the best ("shooting the bad robot") but still would have rather been at the beach. 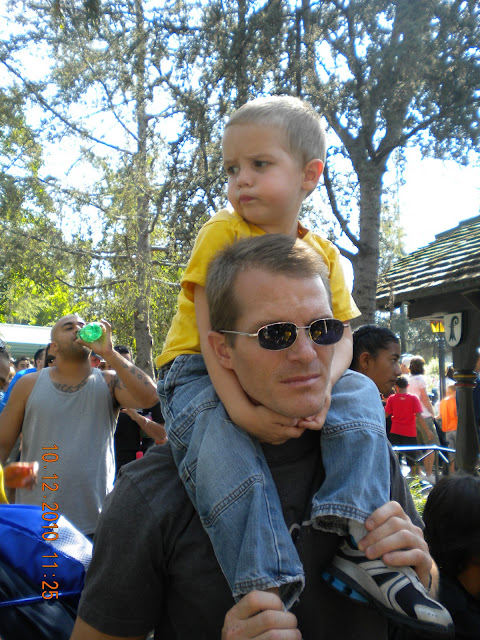 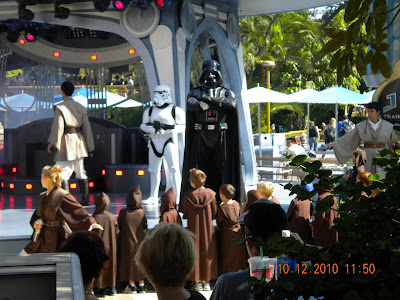 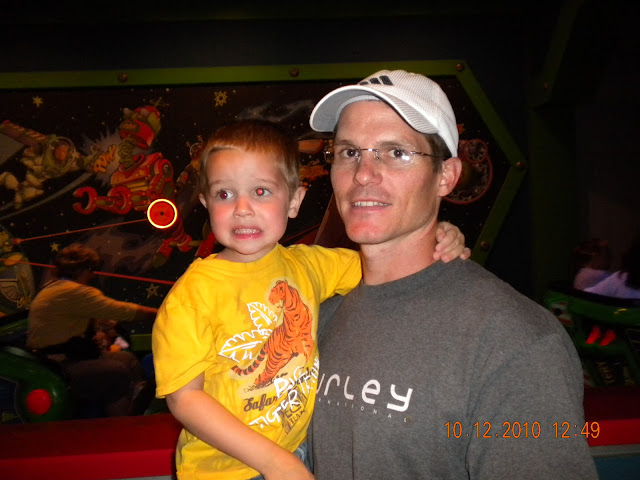 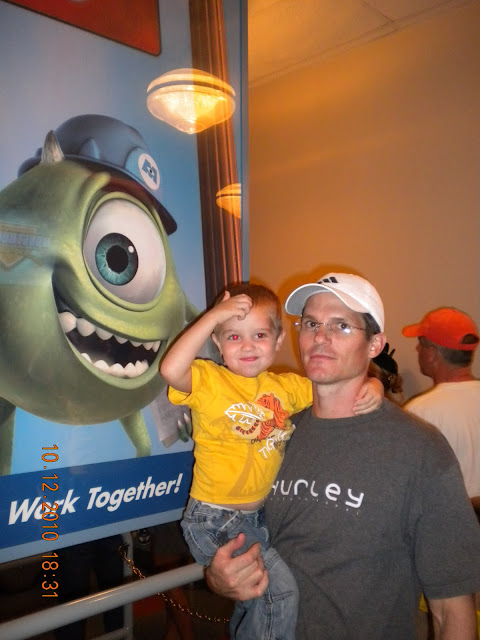 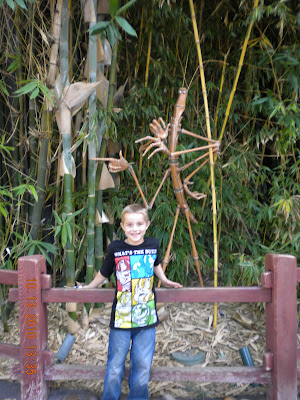 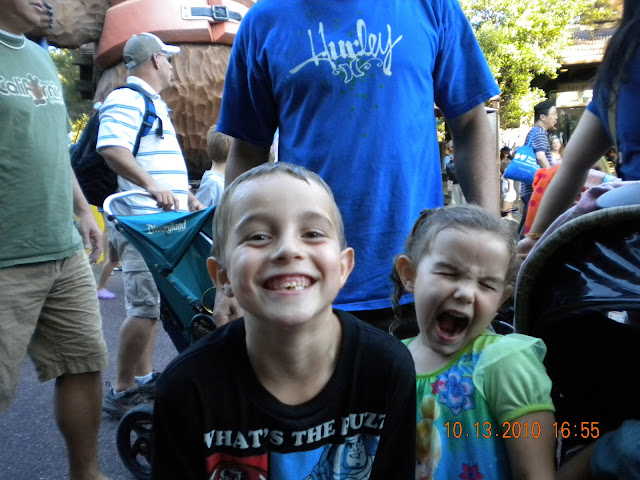 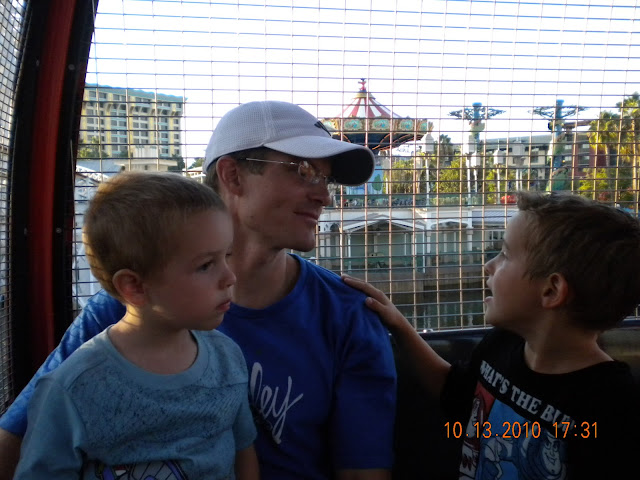 We did miss a few things that I would have liked to try. You really can't squeeze everything in! I have to say, Charlotte never complains, what a doll!
Posted by Robin at 11:05 PM

charolettes a hoot! she was making silly faces in almost every picture...sounds like her and Brody have more in common!!

That looks so fun, we're going in December and I can't wait. Did you get Disneyland passes cheap somehow, I'm trying to decide if its worth getting them off of ebay or another site or if its too risk?

I'll have to agree with the other comment and say.. That looks like a good time! And the ocean looks cold.

I always tell me kids that when we don't get to do everything it means we need to come back and catch 'em next time.

I love the faces you captured and I am so needing a Disney trip. With my kids being bigger it is sure to be a new experience for us.

My favorite rides are Pirates and anything with the word Mountain. I can't believe Charlotte liked Splash Mountain so much! It's pretty scary. Glad Trent had a good time too. What was his favorite?

FUN!! It looks like you all had tons of fun!