We did celebrate Henry and Tucker's birthday's. I promise. Henry turned 4 on July 27 and the next day Tucker turned 8. On Henry's birthday, he woke up to a few presents, then we got him his free Krispy Kreme birthday dozen glazed doughnuts. Trent's mom and I took the boys to Fuddrucker's where Grandma treated them to lunch and some games. In the evening we decided to check out a public pool in Chandler that had a little lazy river, a couple slides, and a kid zone. Good times. 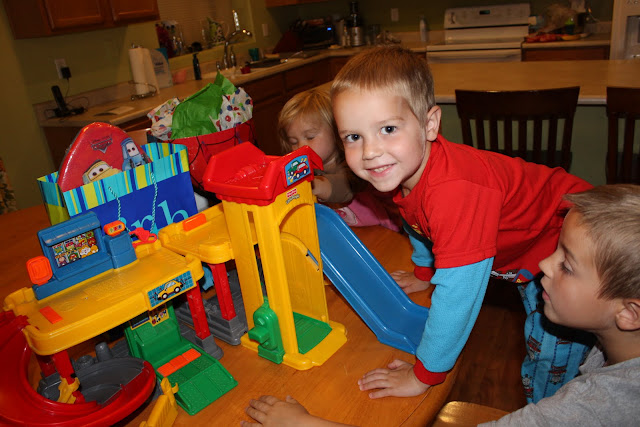 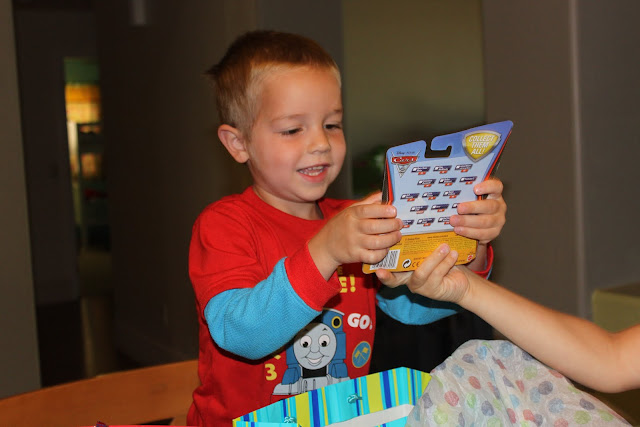 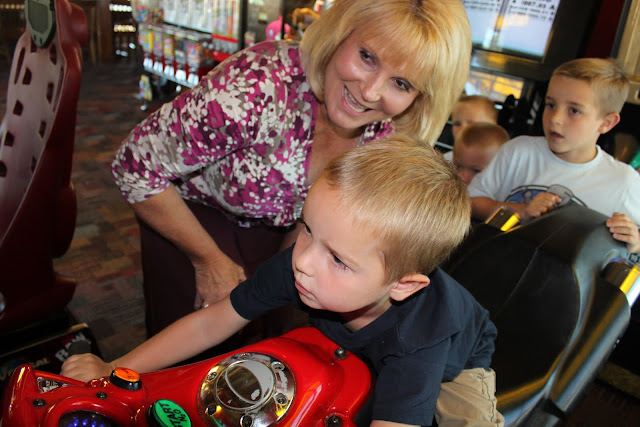 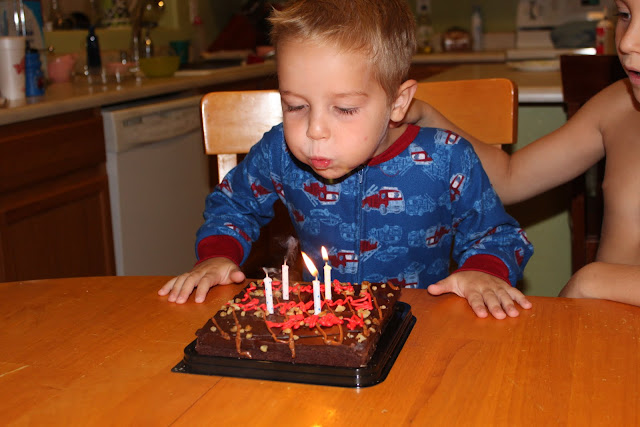 Tucker woke up the next day to a few gifts. He was sick of doughnuts and requested scrambled eggs and toast for breakfast. We went to Game Stop to get him a new game for his D.S. That night we went as a family to the evening splash at Golfland/Sunsplash. Trent took him an hour before I brought the kids and played lazer tag and goofy golf with him. It's not a good place for a camera, so there isn't much to show. But we did have a good time and we love our big boys to death! 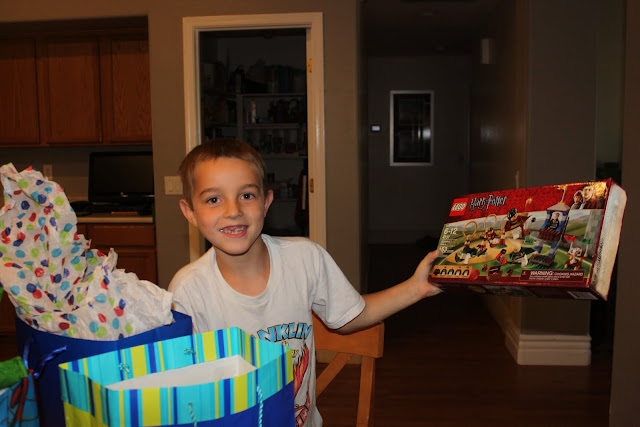 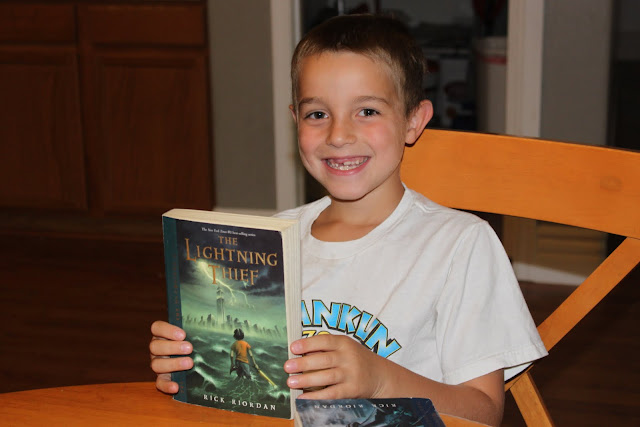 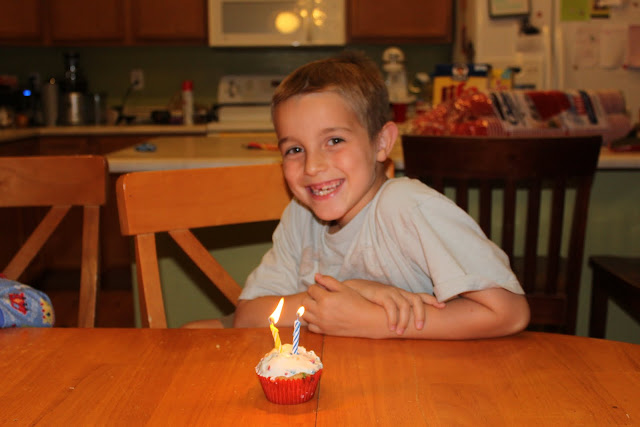 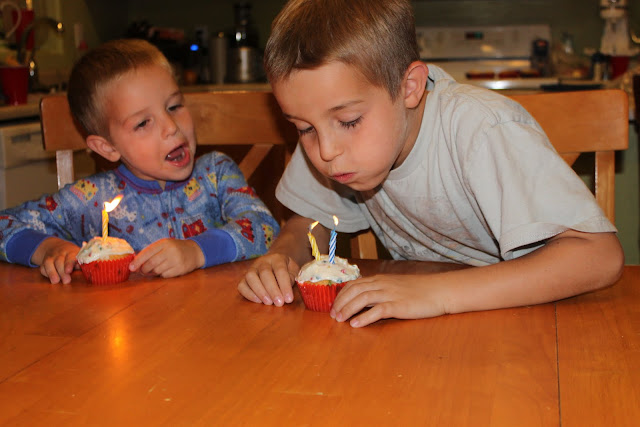