Wow, I haven't blogged for 10 days. Honestly, I just didn't feel like it. Uploading photos from my camera and sitting down to recap hasn't seemed appealing until now. So here goes.

The actual day of Henry's birthday I picked up Krispy Kreme doughnuts on my way home from my early work out (way to go burning those calories just to consume so many immediately after). He loved blowing out the candles. 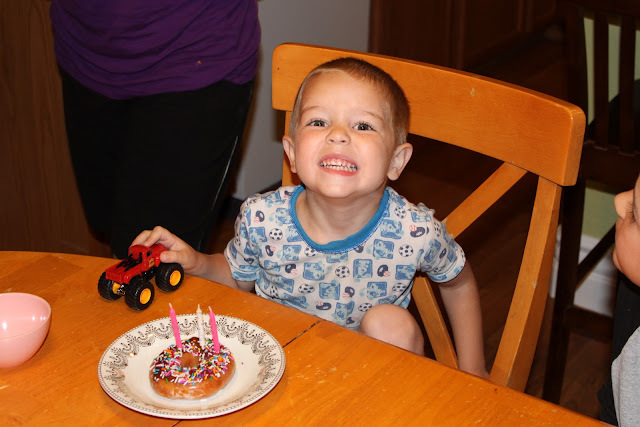 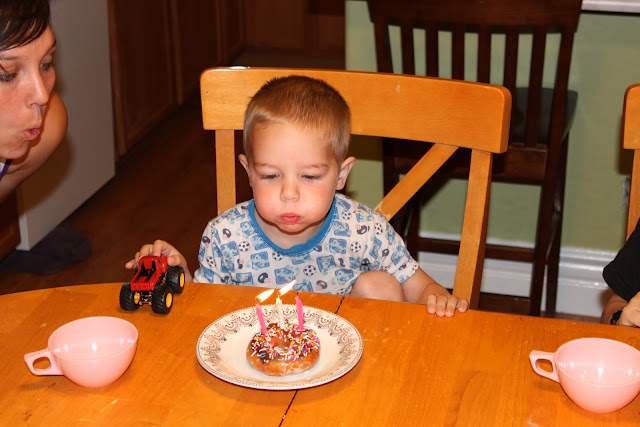 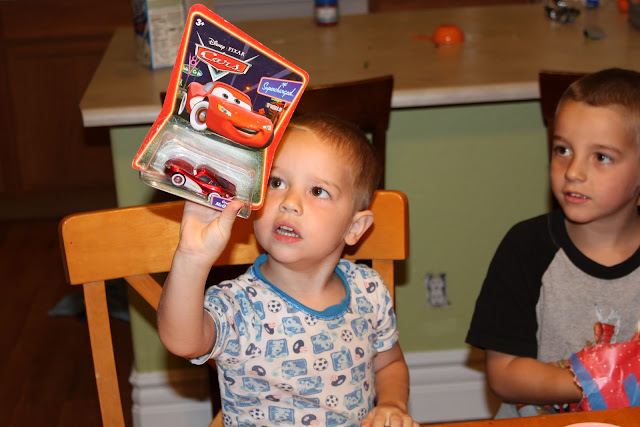 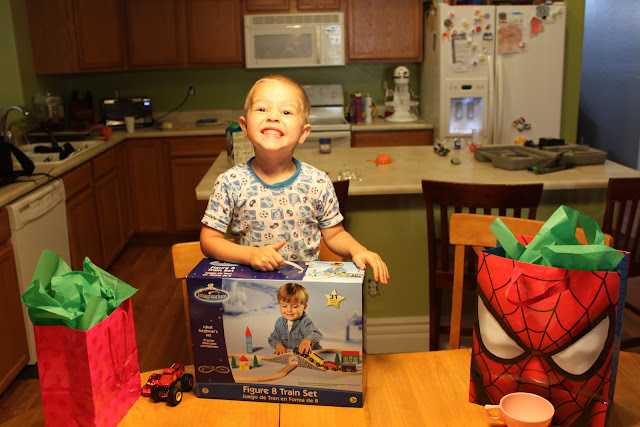 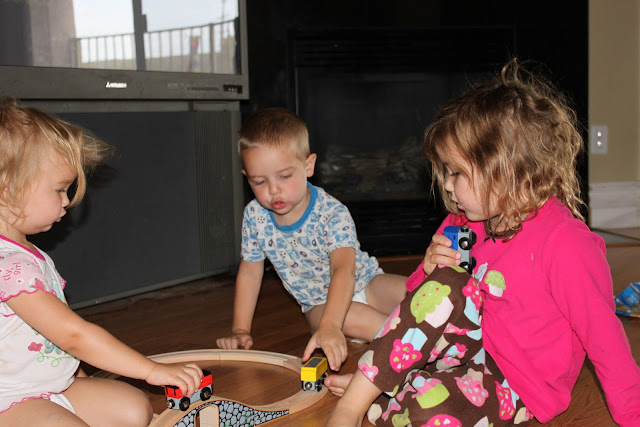 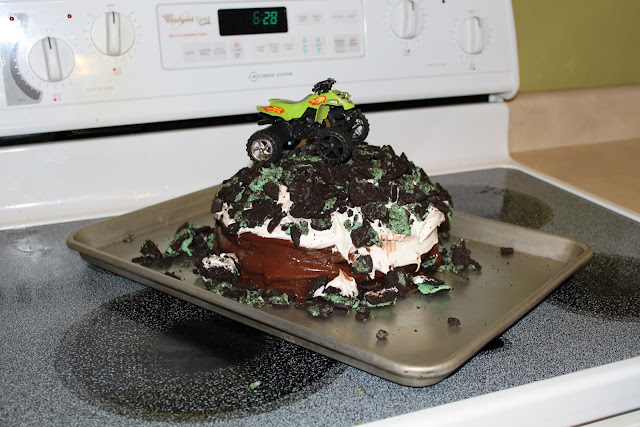 Henry loves motorcycles and quads, so he got this dirt hill cake and he got it twice.


We celebrated with my family Henry and Tucker's bdays together. The same party you saw on Tucker's recap. 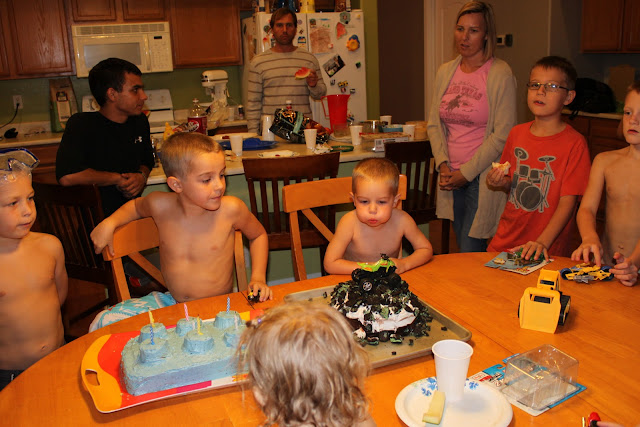 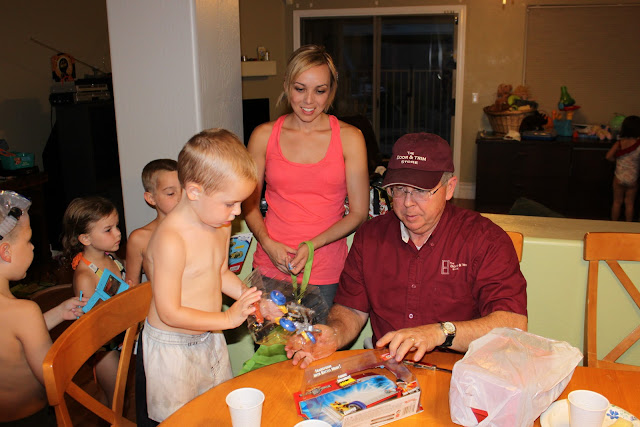 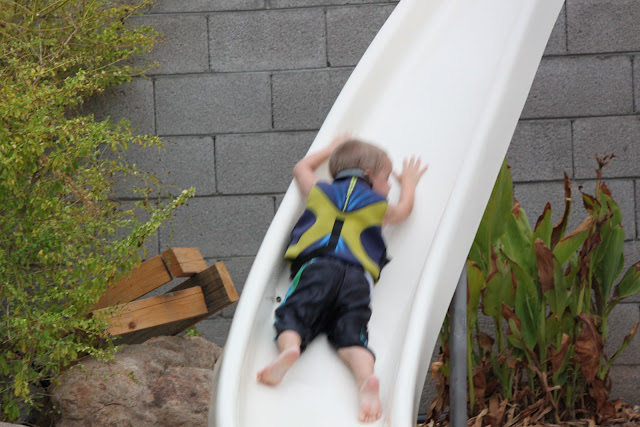 This is Henry's preferred way to go down the slide.
Then we celebrated a week and a half later with Trent's family Henry and his cousin Weston who turned two together. So the kid didn't get his own party but he got two so that makes it funner right? 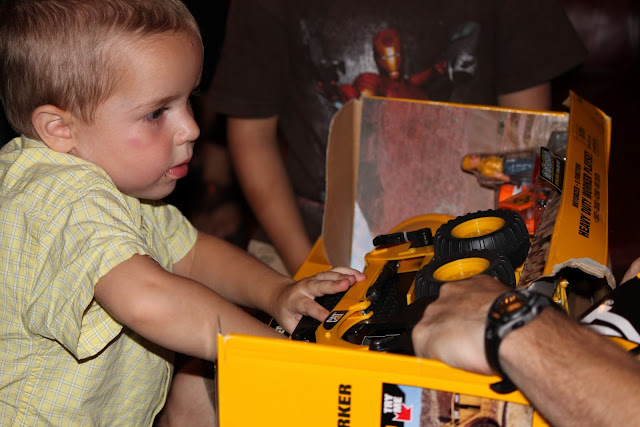 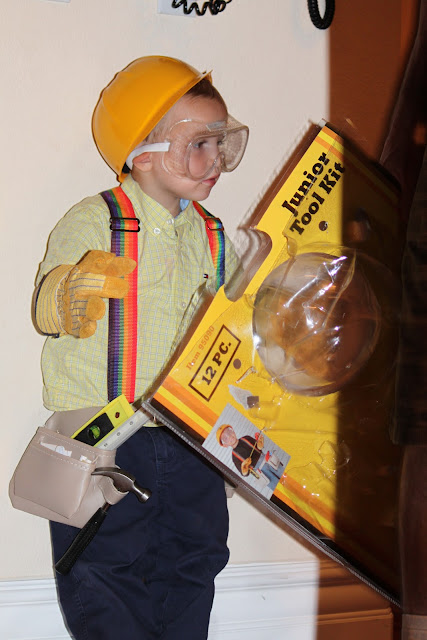 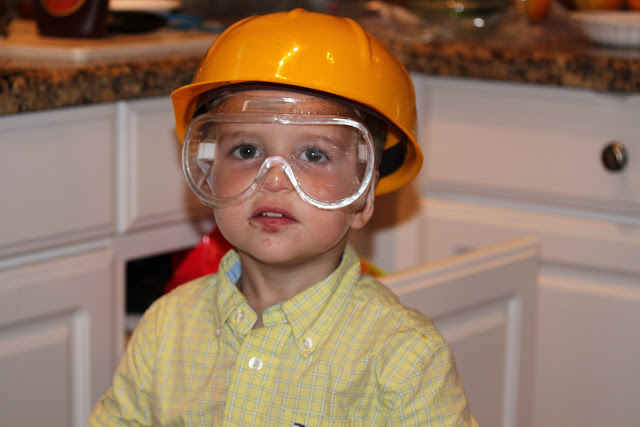 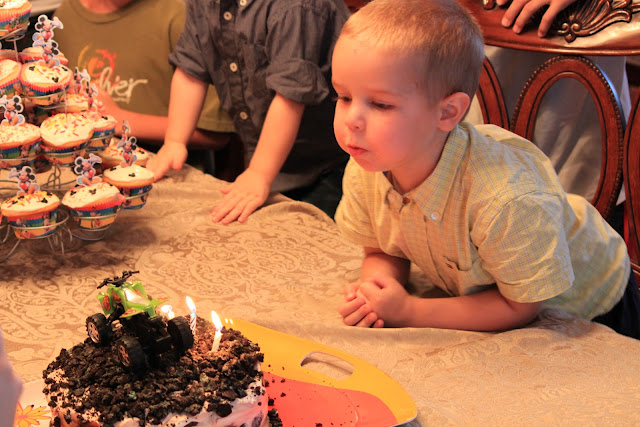 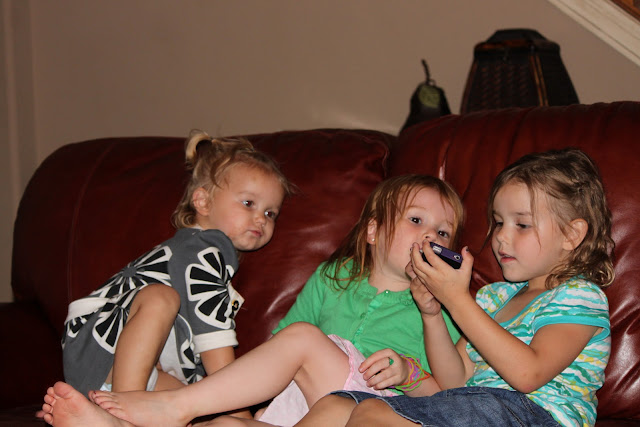 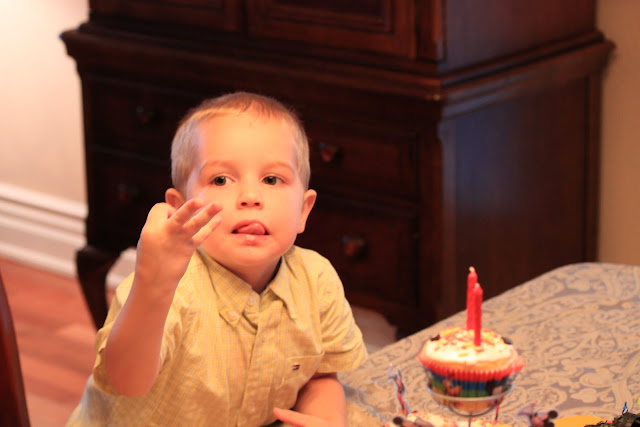