Our last full day in Mexico we played at the beach all morning. 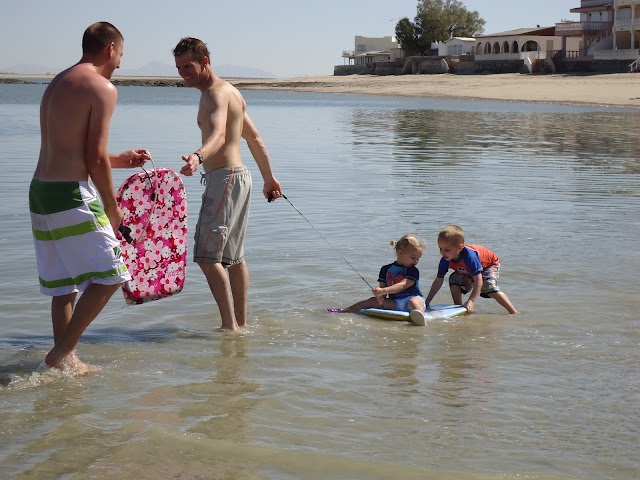 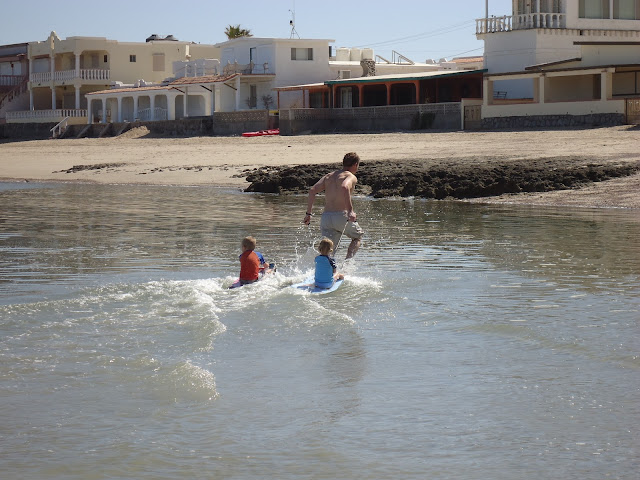 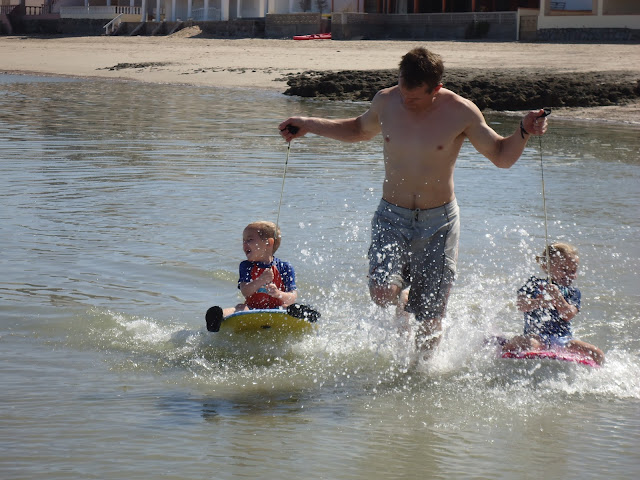 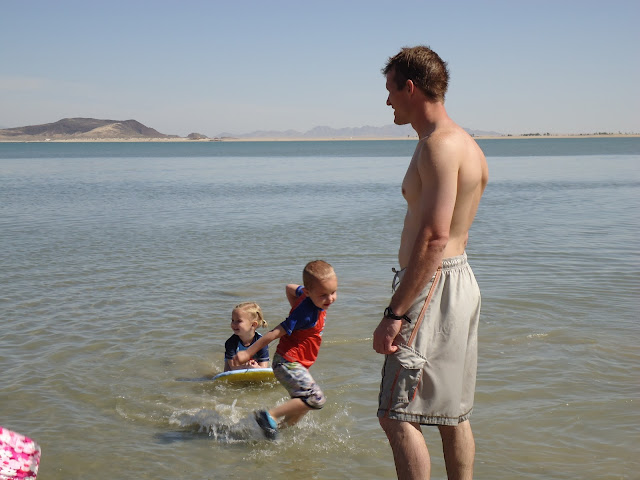 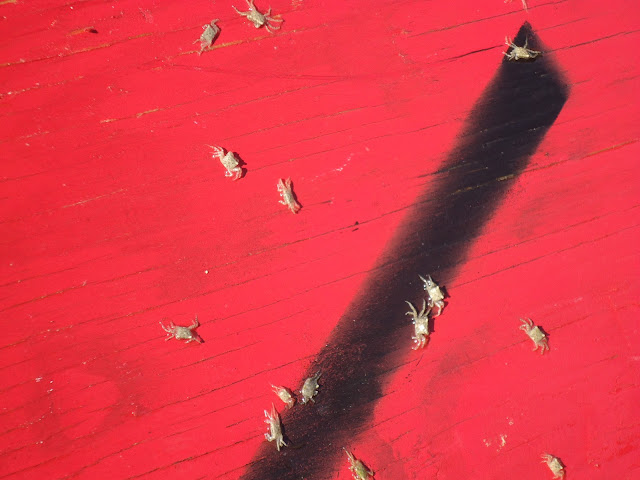 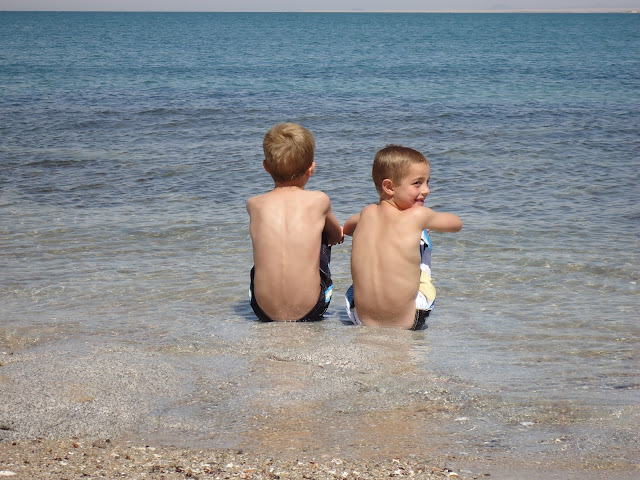 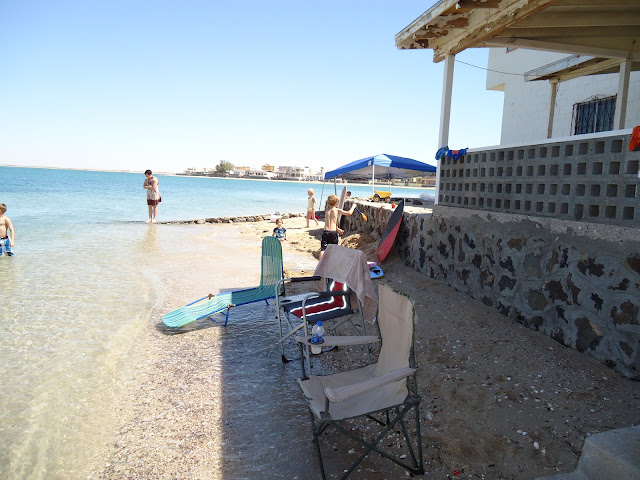 This is how close the house was to the water! The last day at high tide, it was slamming against the patio. 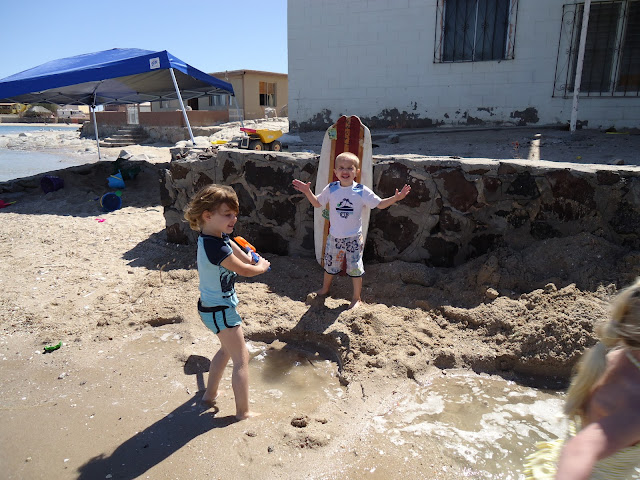 After nap time we headed to the fish market for a few trinkets and dinner. 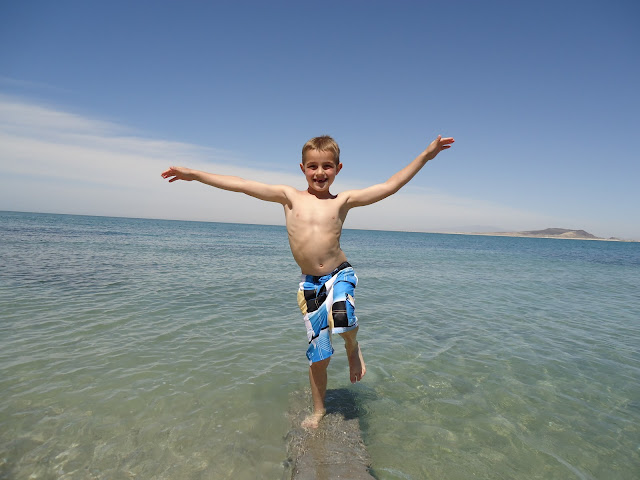 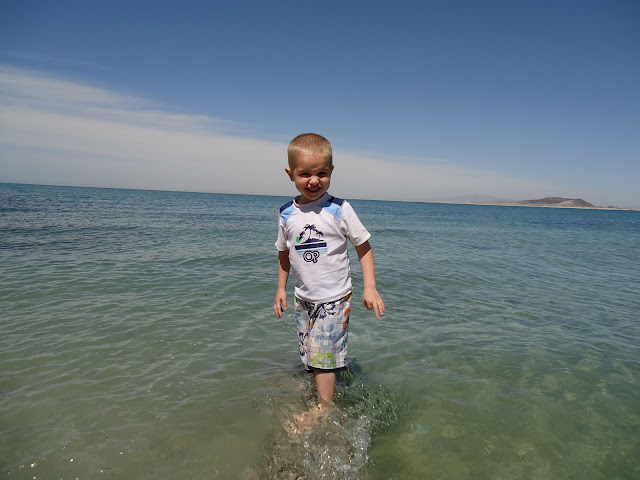 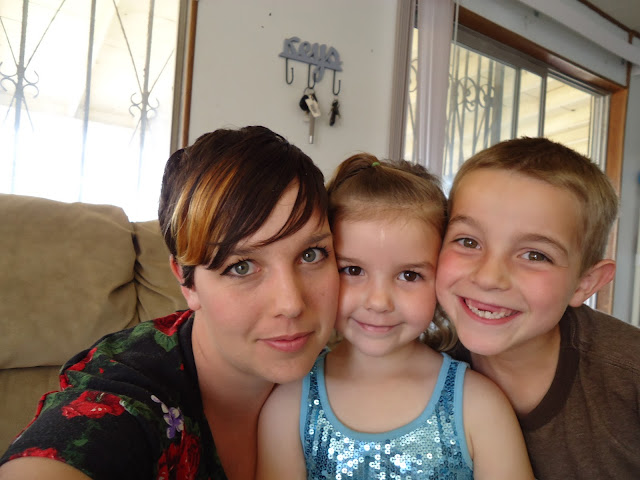 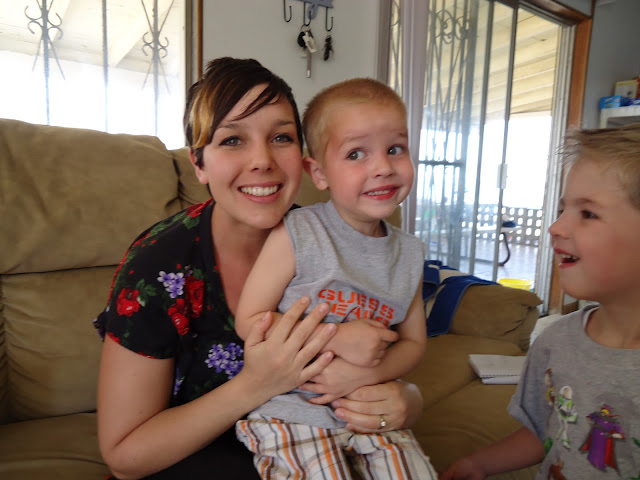 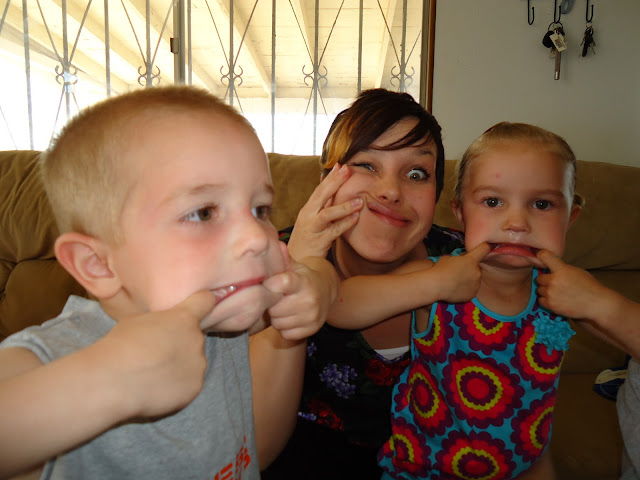 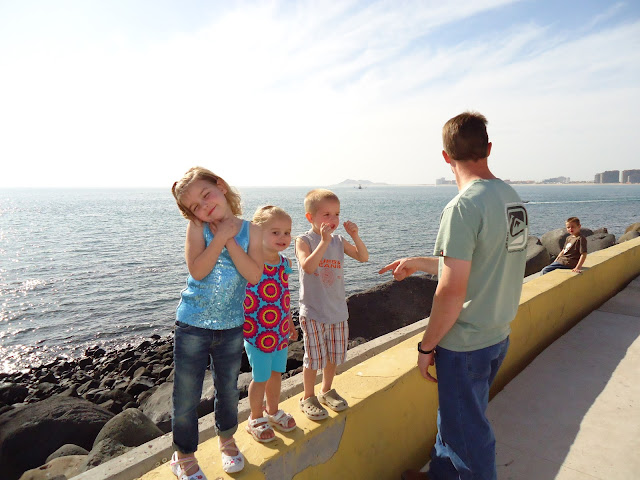 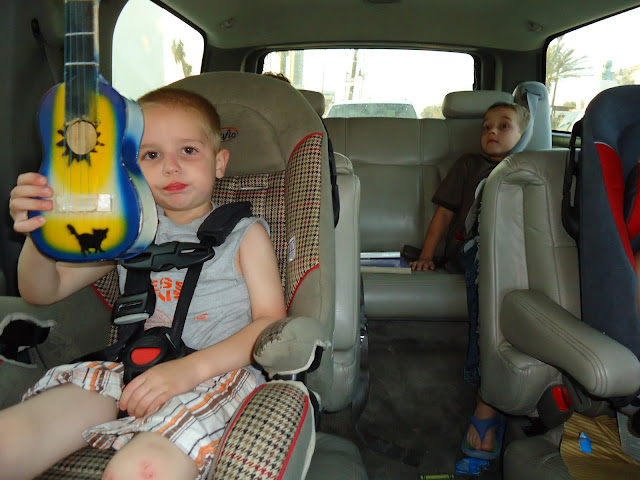 On the way back to the house Trent decided to take the suburban up "competition hill" where all the people on quads and motorcycles like to ride. It was pretty empty. We got about halfway up where we started to turn around. We had the windows down. Trent said "Woa, it smells like coolant." And I replied, " I hope it's not us." to which Trent replied, "Yep, it's trailing behind us".
He shut off the engine and told me all his tools were back at the house in our trailer. A hose had broken. He used a quarter as a flathead screwdriver and bypassed the line so we could get back home no problem! I love having my very own MacGuiver! What a stud!
Posted by Robin at 4:09 PM

Looks SO fun! Can't wait to come swim at your house in May.